Do fleas leave tiny blood stains on furniture? I have confirmed fleas, but had a scare with bed bugs months ago.

The tiny spots do not appear to match any images I have found online, they are not blackened. they are more of actual dried blood color. We have not been able to locate any bugs or molts (other than fleas).

The background to my BB scare. I let a neighor kid in the house to play with my son and he brought in his computer bag and sat it on the couch. About 2 days later, we found 2 adult bed bugs on the couch. The boy admitted they had bed bugs after! Called PCO and he came out the same day and could not find anything past the 2 bugs we found. He said to be safe, toss the couch, and be vigilant in checking. It's been right about 3 months and since then, we had a flea explosion. I keep finiding flea dirt in my bed and have since treated my dog and working on the home too. Most of the spts are very tiny, just about the size of the flea dirt, but there were one or two that looked larger like a tiny blood spot if you had a papercut.

your opionion? I am tired of paying PCO's for inspections. They are starting to think I am a nut!

Yes, fleas emit dried blood droppings. That is what they basically poop, after they eat a blood meal from an animal.

If you spray the dried blood droppings with water, they will pop and turn into a blood spot.

Tossing the couch was the easy thing to do. You could have also sprayed it with Bedlam Plus. 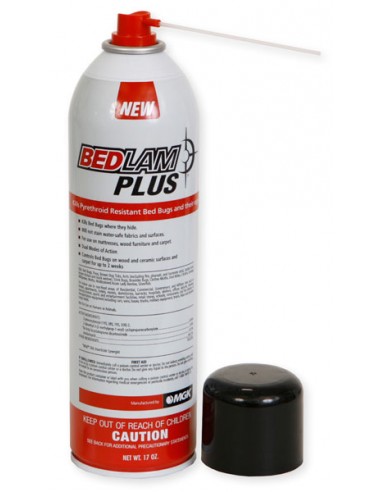