Many thanks in advance for the help!

I placed four KM Ant Pro Liquid Bait Dispensers around my the outside of my house and well pump about three days ago, and put in about 16oz of liquid bait in each. I saw signs of leakage around two of them (dark patch on the ground next to the bait station), so checked them and turns out that those two bait stations were empty (the other two still had plenty in them). I followed the installation instructions to the letter (staked first, inverted and filled the unit & then put on the base and fully tightened it, put upright onto the stake, opened 180 degrees [arrows were lined up] and tightened the lock xxxx ) - to my knowledge no-one has disturbed them. The ground is pretty flat for all four (see attached photo for one of them that emptied), so I'm at a bit of a loss as to what happened. I'm experimenting by filling those two with water to see if they leak again, but otherwise would love some pointers as to what may have gone wrong and how to rectify the problem.

Thanks so much!
Todd 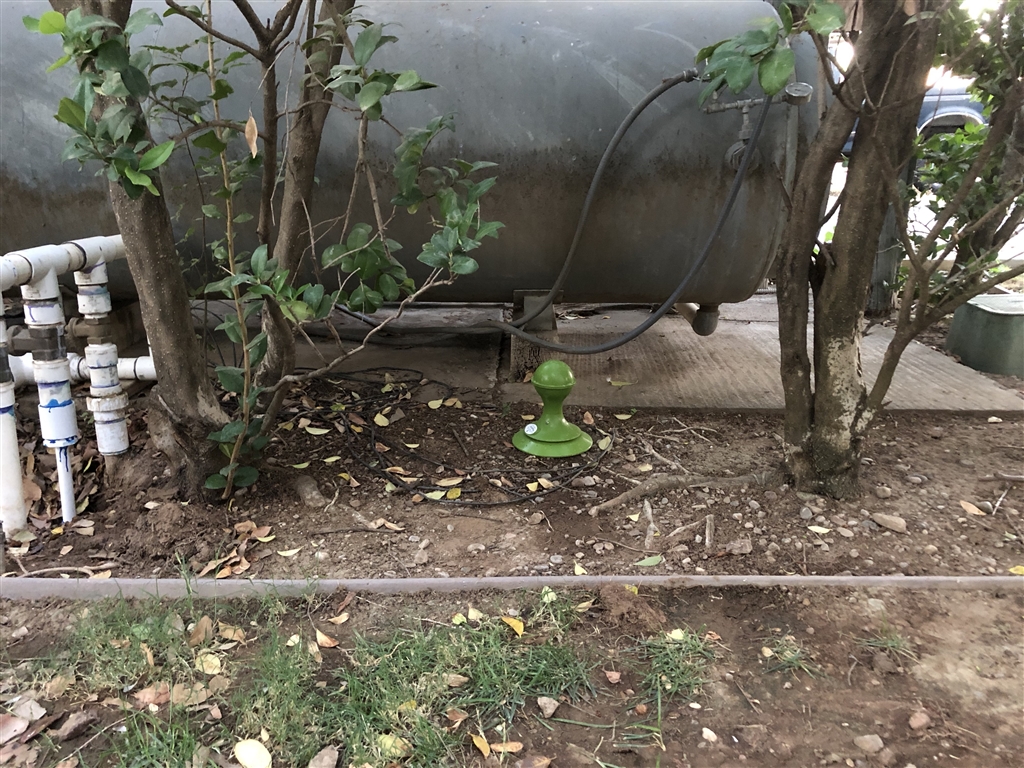 Hi Todd, a couple of things come to mind -

1) Do the dispensers have a rubber O ring in the base? If not then this is the problem.
2) Are the dispensers sitting evenly on the ground or are they at an angle?
3) Are there any cracks in the plastic bulb or base?

These are the most probable reasons that the dispensers are empty. It is also possible that they were too loose. When you rotate the bulb after tightening, only rotate 1/2 turn and no more. Use the arrows as a guide but don't turn all the way to an arrow or it will be too loose. The other possibility is that the set xxxx was not turned in enough and the bulb rotated a bit causing it to be too loose.